About orange pigmentation:
Chromatophores are pigment-containing and light-reflecting cells found in amphibians, fish, reptiles, crustaceans, and cephalopods. They are largely responsible for generating skin and eye colour in cold-blooded animals and are generated in the neural crest during embryonic development.

Chromatophores that contain large amounts of yellow pteridine pigments are named xanthophores and those with an excess of red/orange carotenoids termed erythrophores. It was discovered that pteridine and carotenoid containing vesicles are sometimes found within the same cell, and that the overall colour depends on the ratio of red and yellow pigments. Therefore the distinction between these chromatophore types is essentially arbitrary. The capacity to generate pteridines from guanosine triphosphate is a feature common to most chromatophores, but xanthophores appear to have supplemental biochemical pathways that result in an excess accumulation of yellow pigment. In contrast, carotenoids are metabolised from the diet and transported to erythrophores. [1]

This is more often seen in animals with a yellow background base, which lightens up the color to orange. [2]

The color pattern showing is orange at its core and not considered a red variant. [3]

“Firing Up”:
Many species have the ability to translocate the pigment inside chromatophores, resulting in an apparent change in colour. This process, known as physiological colour change , is most widely studied in melanophores, since melanin is the darkest and most visible pigment. In most species with a relatively thin dermis, the dermal melanophores tend to be flat and cover a large surface area. However, in animals with thick dermal layers, such as adult reptiles, dermal melanophores often form three-dimensional units with other chromatophores. These dermal chromatophore units (DCU) consist of an uppermost xanthophore or erythrophore layer, then an iridophore layer, and finally a basket-like melanophore layer with processes covering the iridophores.

Both types of dermal melanophores are important in physiological colour change. Flat dermal melanophores will often overlay other chromatophores so when the pigment is dispersed throughout the cell the skin appears dark. When the pigment is aggregated towards the centre of the cell, the pigments in other chromatophores are exposed to light and the skin takes on their hue. Similarly, after melanin aggregation in DCUs, the skin appears green through xanthophore (yellow) filtering of scattered light from the iridophore layer. On the dispersion of melanin, the light is no longer scattered and the skin appears dark. As the other biochromatic chomatophores are also capable of pigment translocation, animals with multiple chromatophore types can generate a spectacular array of skin colours by making good use of the divisional effect. [4] 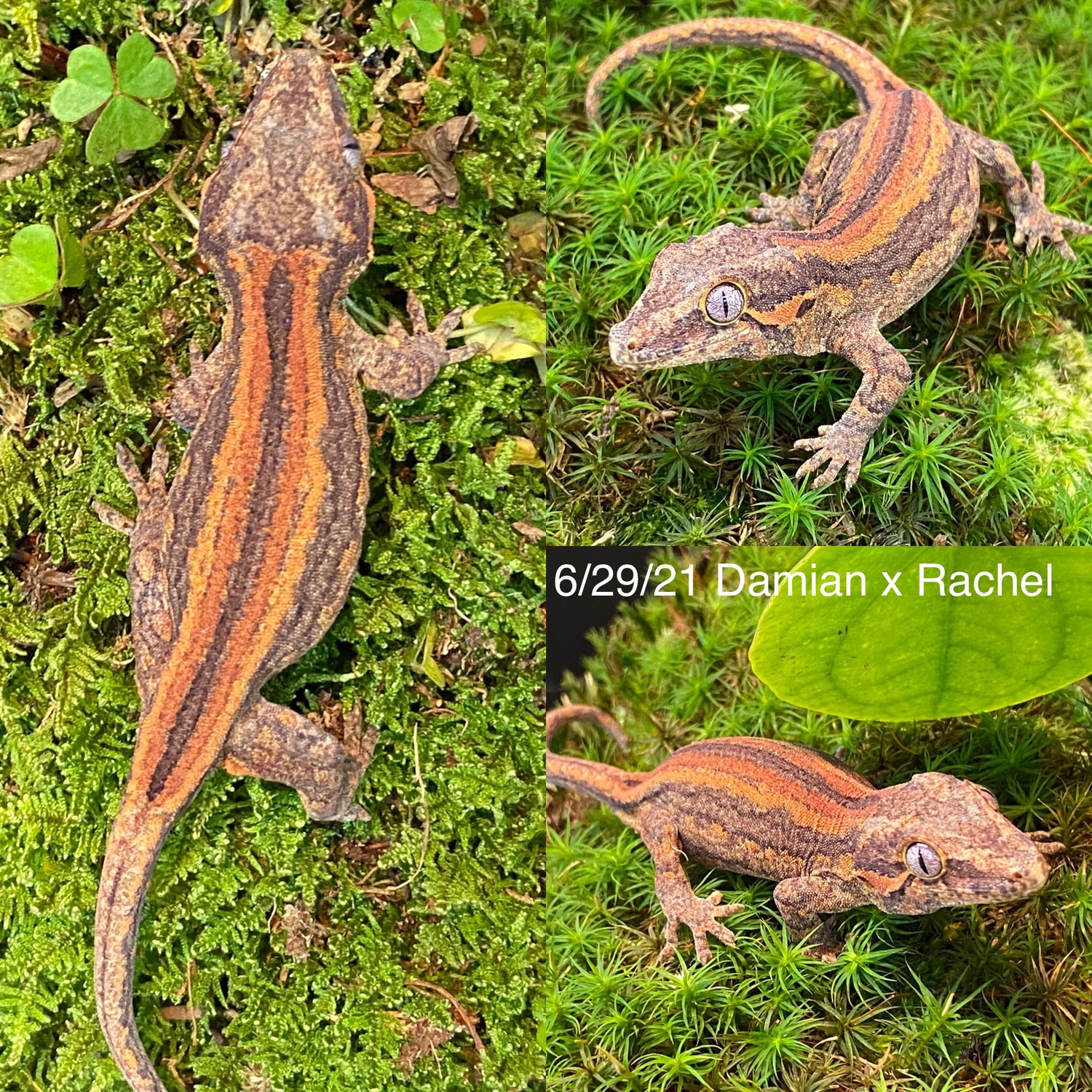 Little newbie
Show off your Gargoyles
Contribute to This Article