The Ultramel Ball Python is a colour altering mutation that reduces dark pigmentation, leaving a high contrasting combination of colours throughout its body. Although it’s name derives from the word “Ultramelanistic”, it is actually hypomelanism that is at play here.

originally produced by Mark Bell back in the late nineties ( Ball Breeders call this line Ultramel ). [3]

The head of an Ultramel Ball Python is dominated by a soft yet bright orange headstamp on top of its lilac crown.

The body of the Ultramel Ball Python is full of heavy blushing and bright yellows across the lilac-chocolate “puzzle” pattern.

The tail of the Ultramel Ball Python is similar to that of a Normal Ball Python, yet following the colourations of the rest of its body. 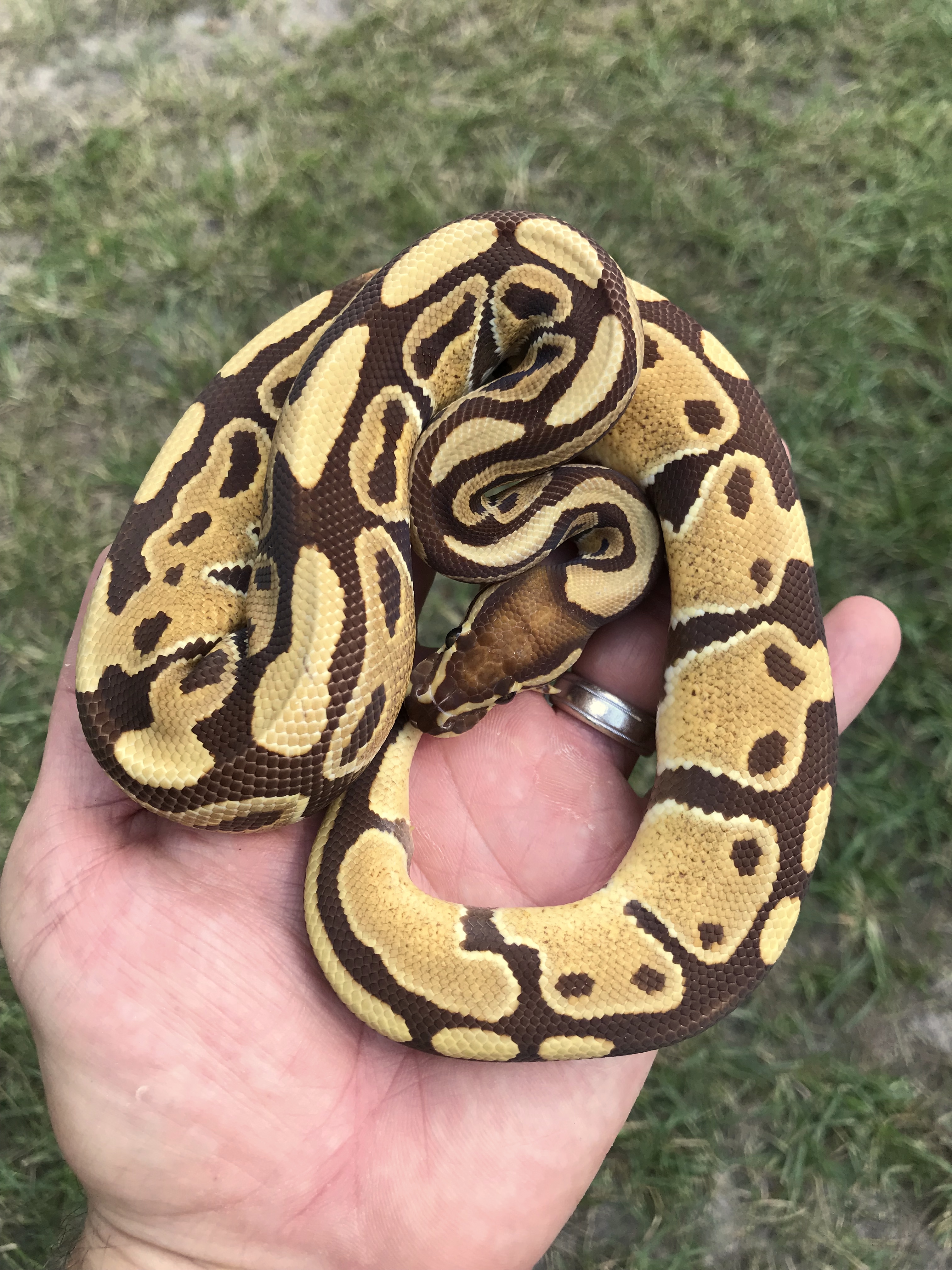 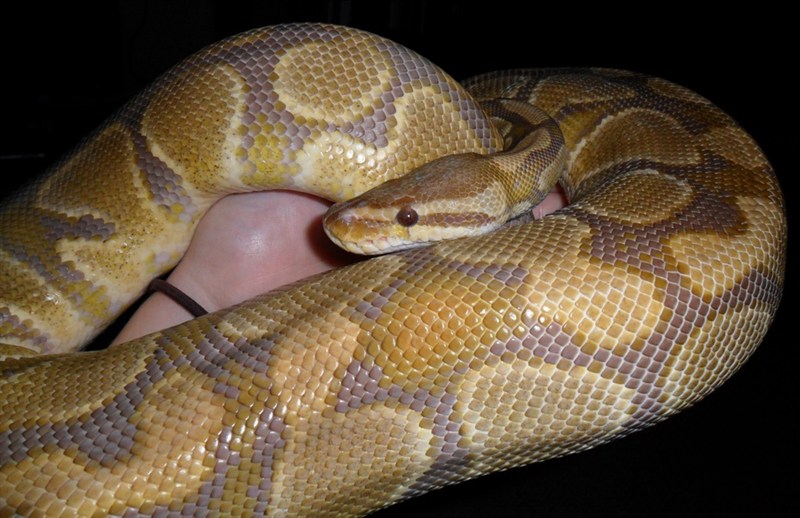 Ultramel Is Awesome
BASE MORPH: Ultramel - YouTube
Monarch vs. Ultramel — WHICH ONE should you get?! My take! | #Hetflix 110 - YouTube
Leopard Combos @ DSR Reptiles! (Part 2 of 3) - YouTube
Contribute to This Article