Bob Vu: “Compared to other “similar” genes like nanny the combos looks much different. The clown is much more extreme and the Lucy complex combos all look different”

The original Vudoo male was imported into the US through Outback Reptiles.

Bob Vu of Bobs Balls acquired in a group of imports from Outback in 2017, which included a odd Granite-like animal that Bob named Vudoo.

Bob first reproduced the Vudoo by in 2018.

Bob originally believed that Vudoo would prove out to be a part of the Blue Eyed Leucistic complex and paired the male Vudoo to a female Lesser.

After that clutch pipped it became apparent that it was not part of the Blue Eyed Leucistic complex, which was again confirmed with a pairing to a Mojave female the year after.

Bobs goal then became to work out if it was part of any other complexes. A Vudoo x Yellowbelly pairing showed it was not part of the Super Stripe complex and a Vudoo x Fire pairing proved it was not in the Black Eyed Leucistic complex either.

The Vudoo Ball Python has a dark Granite type appearance.

Pixel Suspected
Bob and Justin both picked up Granite-type animals from Outback Reptiles around the same time period. There is a chance that both of these animals have a related ancestry. 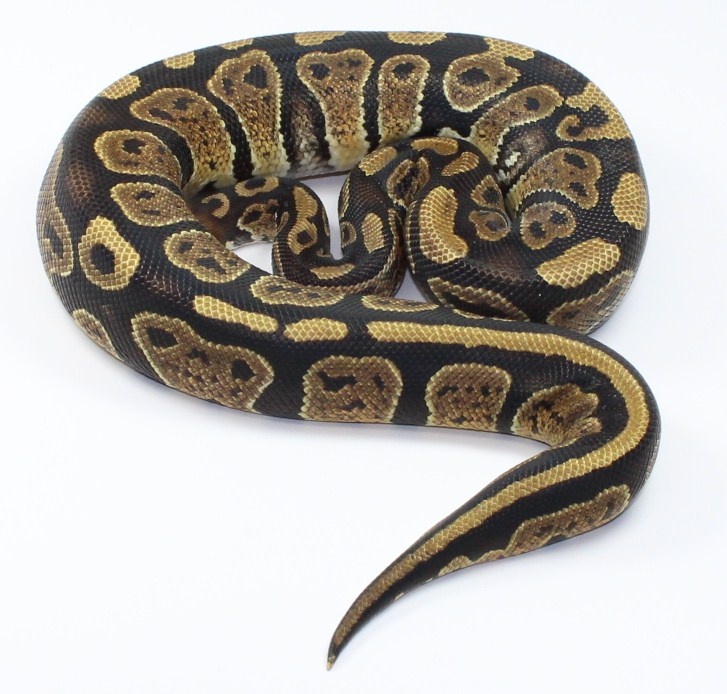 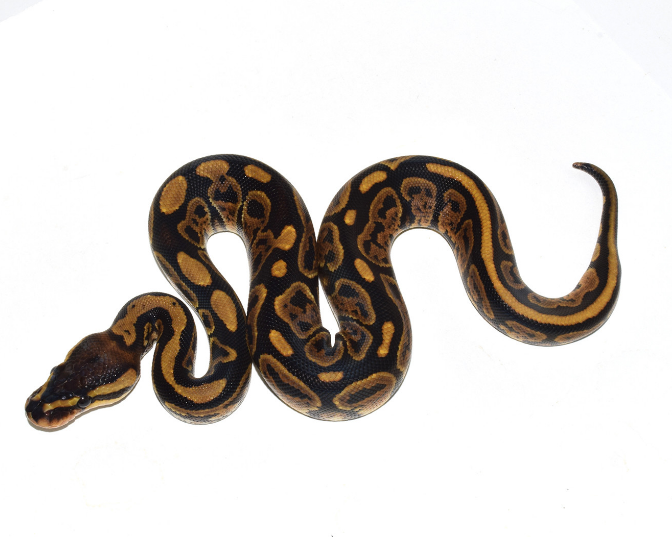 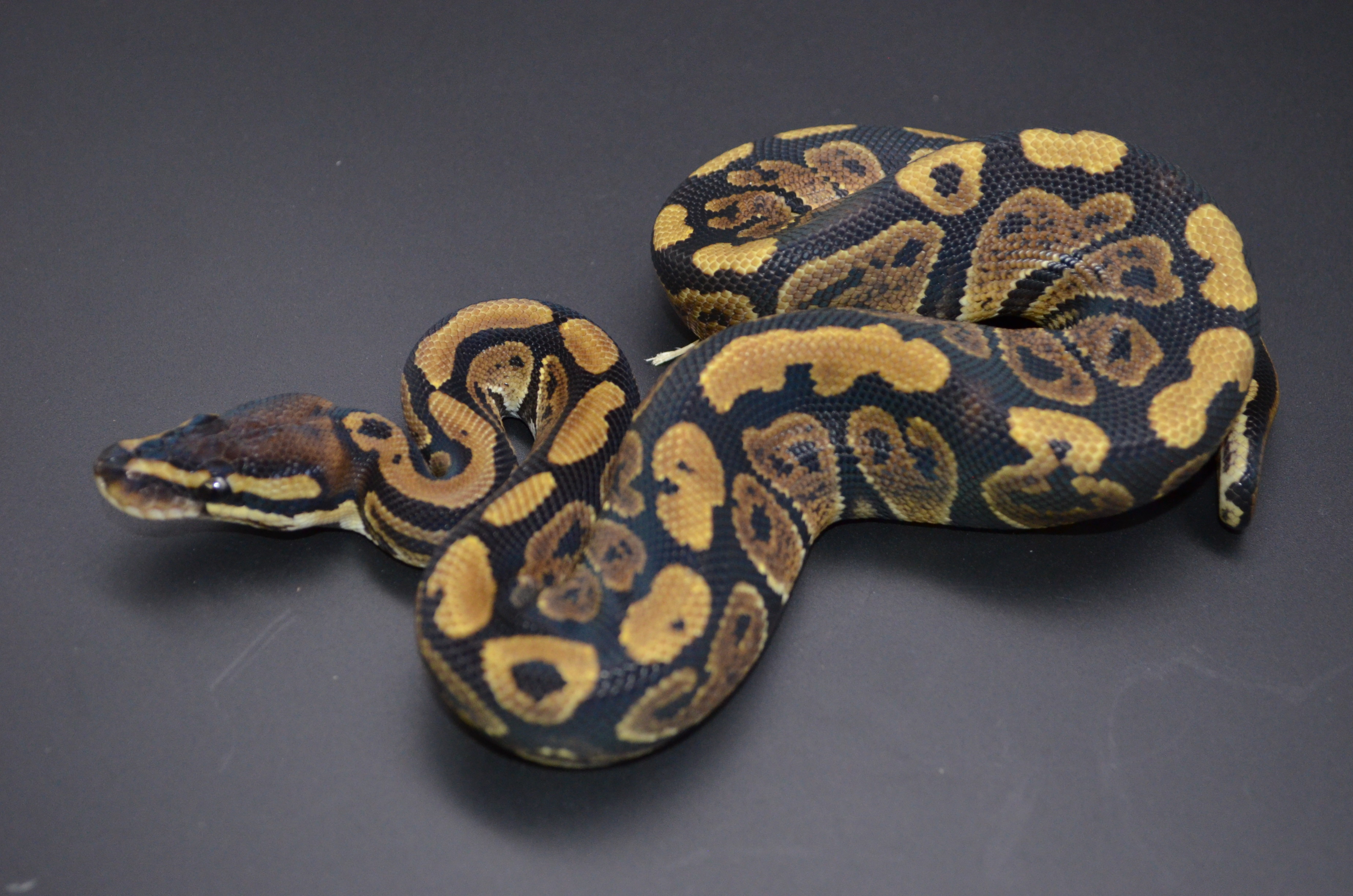 New gene - vudoo! [DONE]
Vudoo gene from Bob's Ball's! and some ball python pairings that I have currently working. - YouTube
BASE MORPH: The Vudoo Gene - YouTube
Contribute to This Article