The Woma Ball Python is a pattern and color mutation that New England Reptile Distributors first aquired around '98 - '99 and proved to be incomplete dominant in 2000 when they produced the “Super Woma”, or “Pearl” as it came to be called.

This morph has a genetic wobble that can vary in its severity from almost unnoticeable to apparent wobbling.

Around 1999, Kevin McCurley of New England Reptile Distributors imported two animals that looked extremly similar and initially called both of them “Woma Tiger”.

As Kevin started breeding these two different animals, he noticed that they behaved a little bit differently from one another. He then bred both of them to a Lesser and got the SoulSucker from one and the much less interesting LesserWoma from the other.

At that point, NERD decided that they were different morphs and that the one that made the SoulSucker had some other gene “hidden” inside of it. To differentiate between them, he started calling one line “Hidden Gene Woma” and the other line he just kept as “Woma Tiger”. Eventually, the “Tiger” was dropped from the name.

Some Woma Ball Pythons exhibit orange hues on their head and tend to have pale eyes and tongue.

The body of the Woma Ball Python is defined by thin brown/gold banding on a gold/platinum-yellow body. There is usually an absence of brown saddling altogether and extremely little black pigmentation. 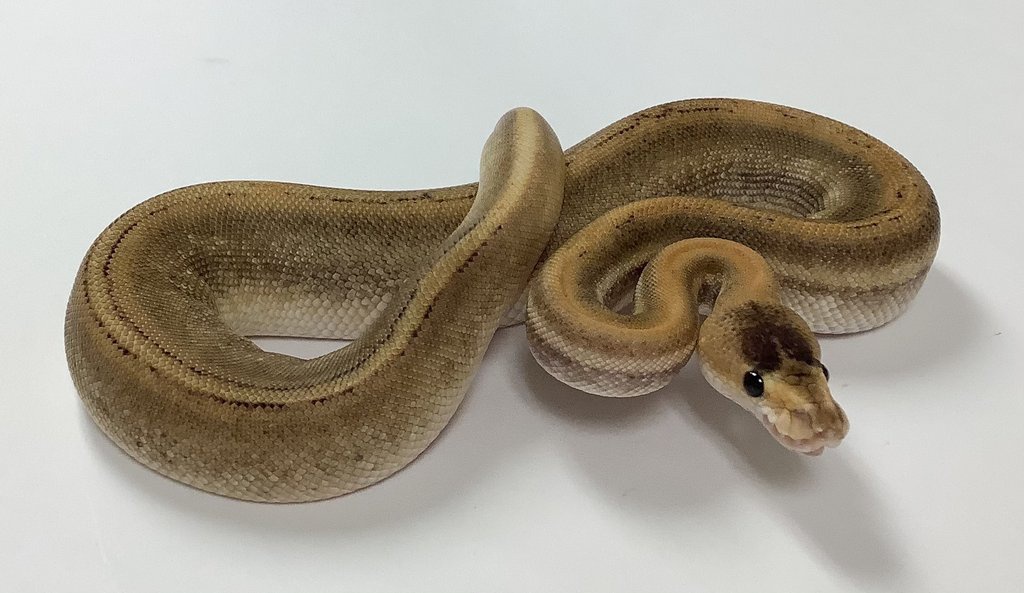 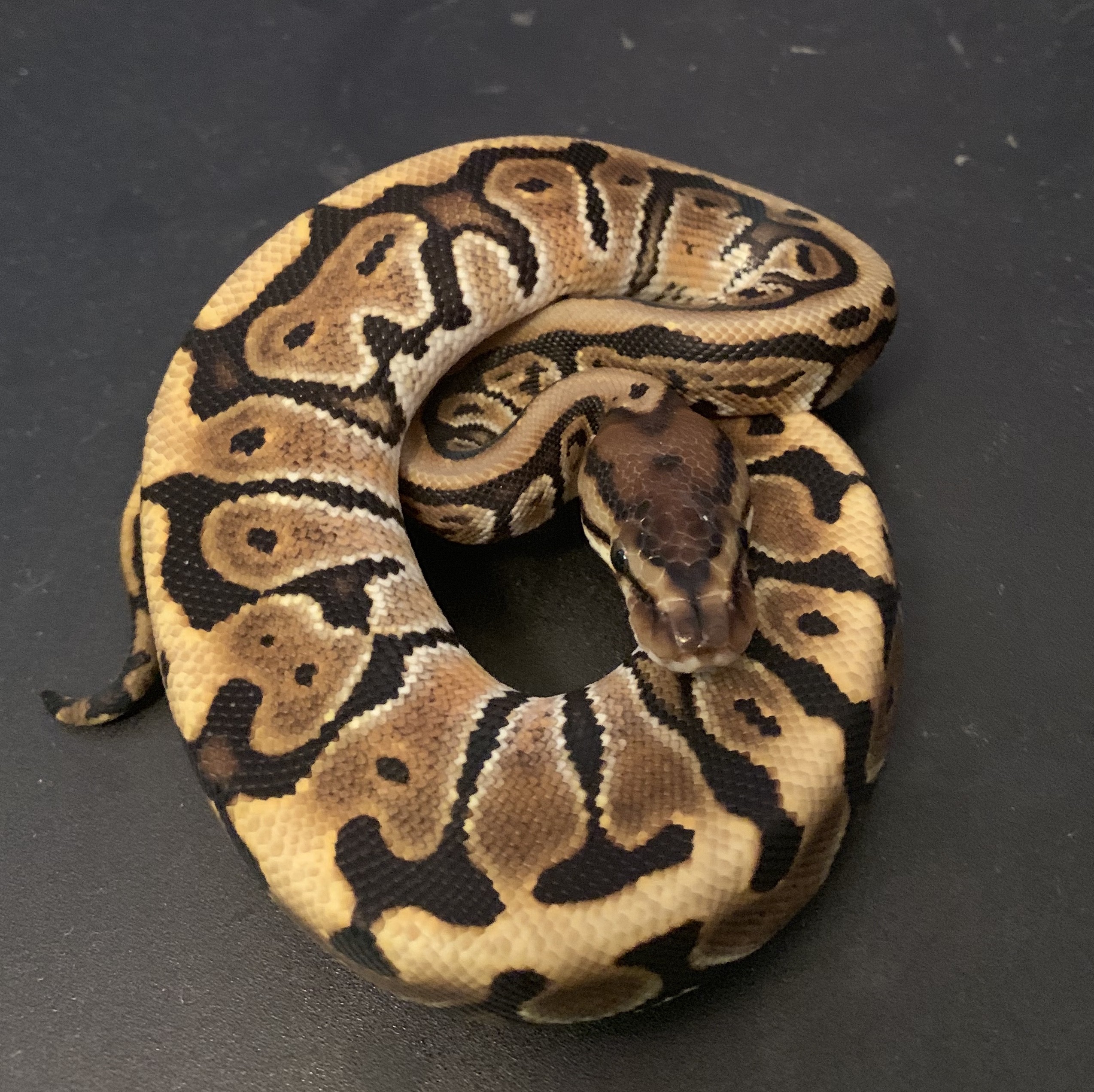 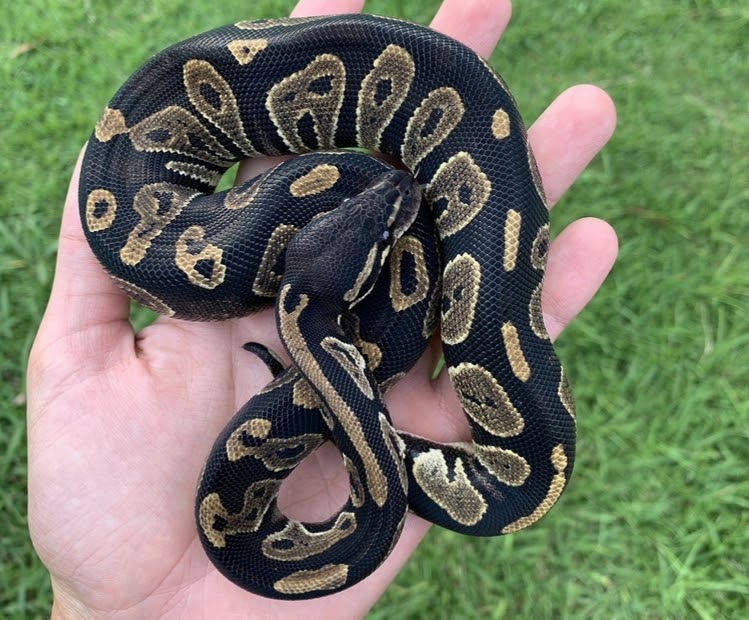 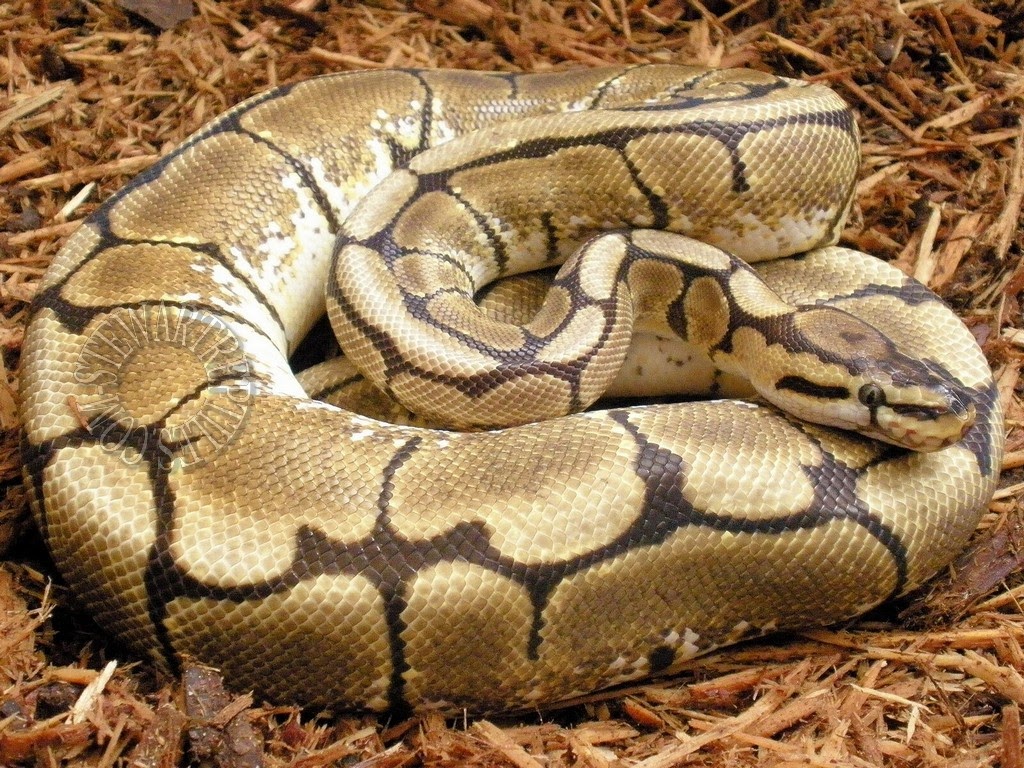 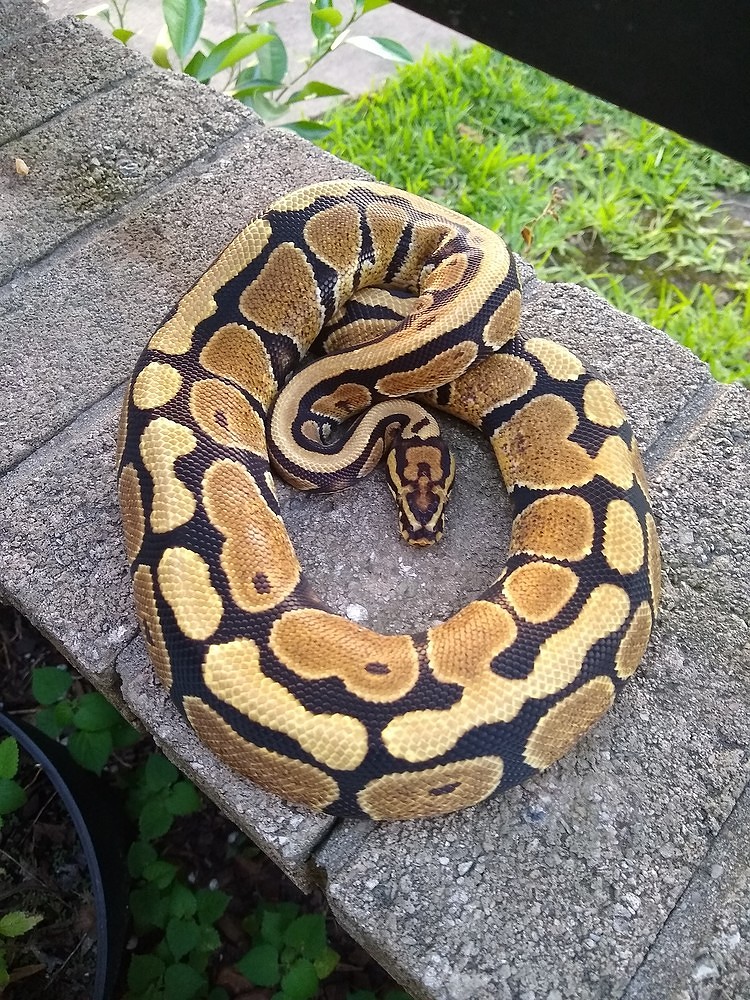 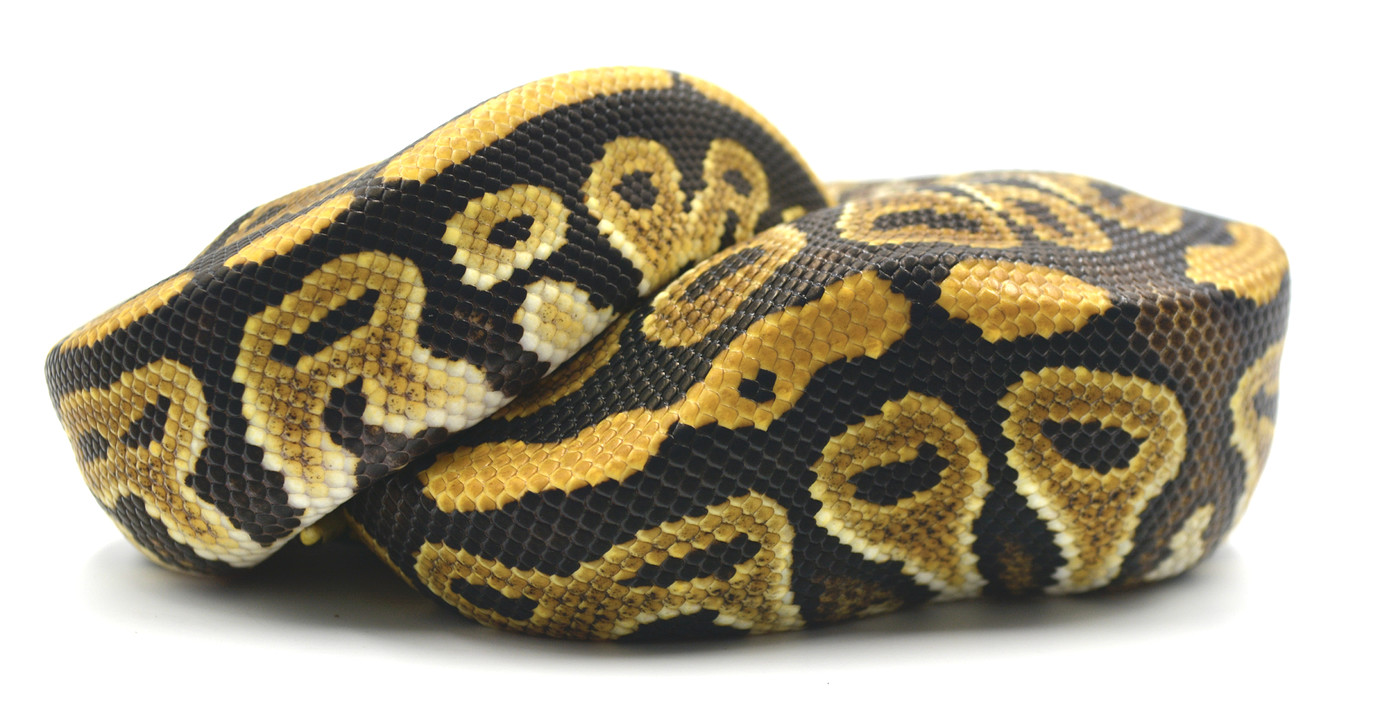 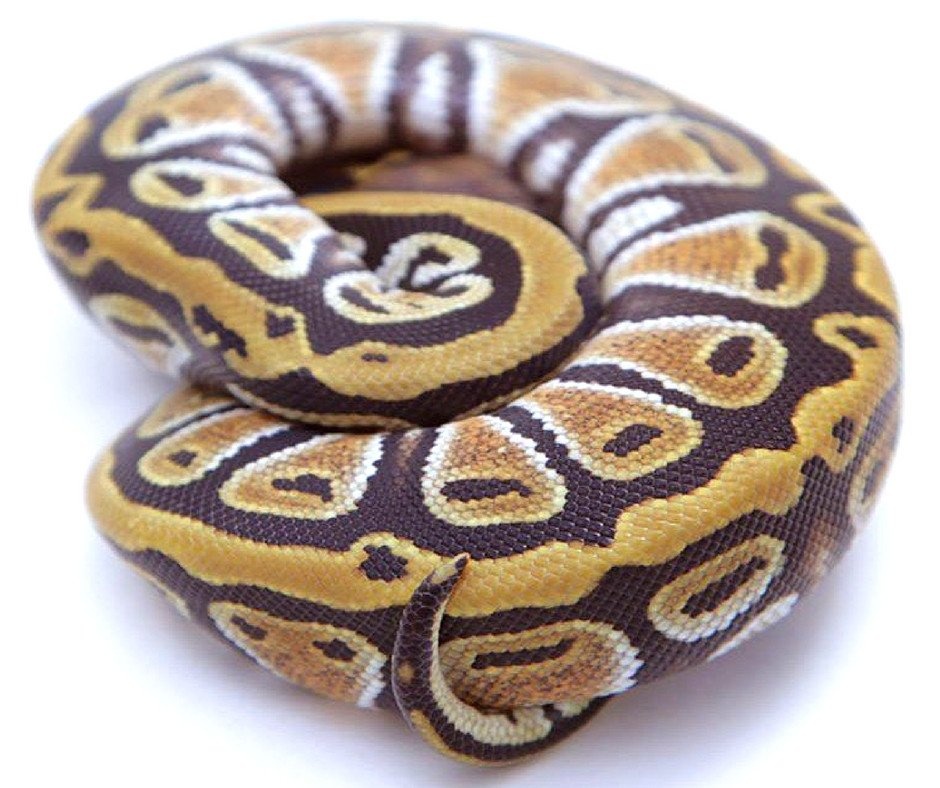 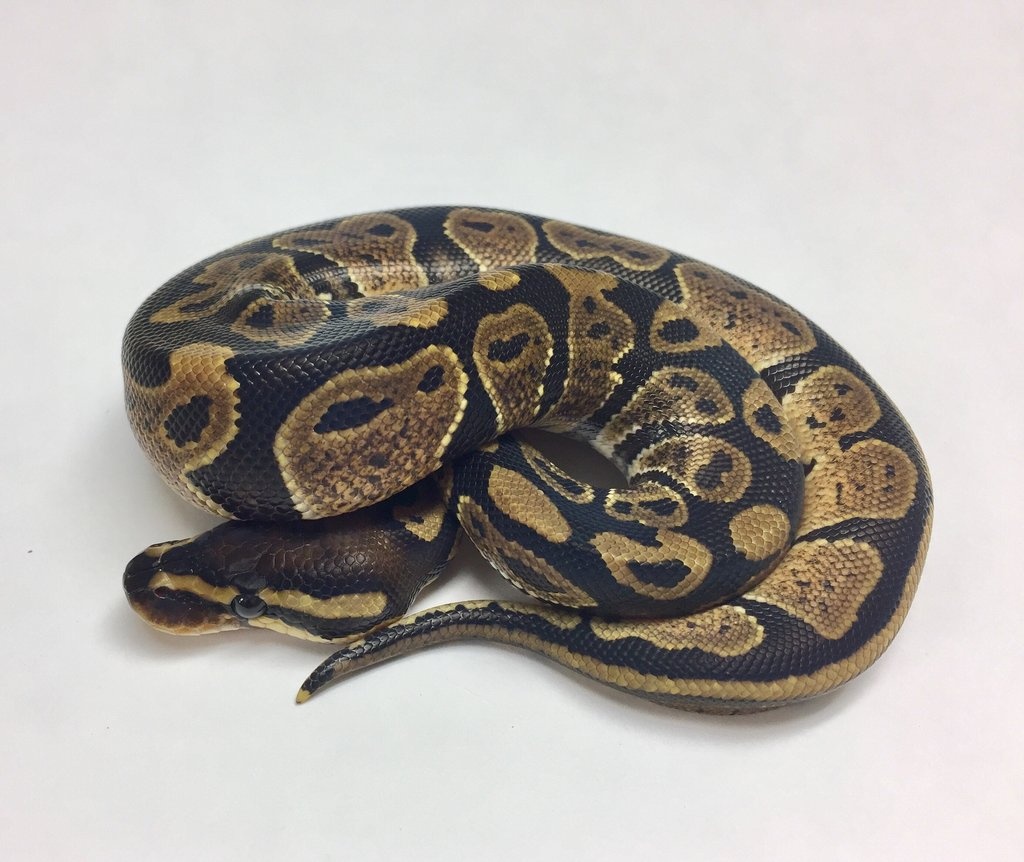 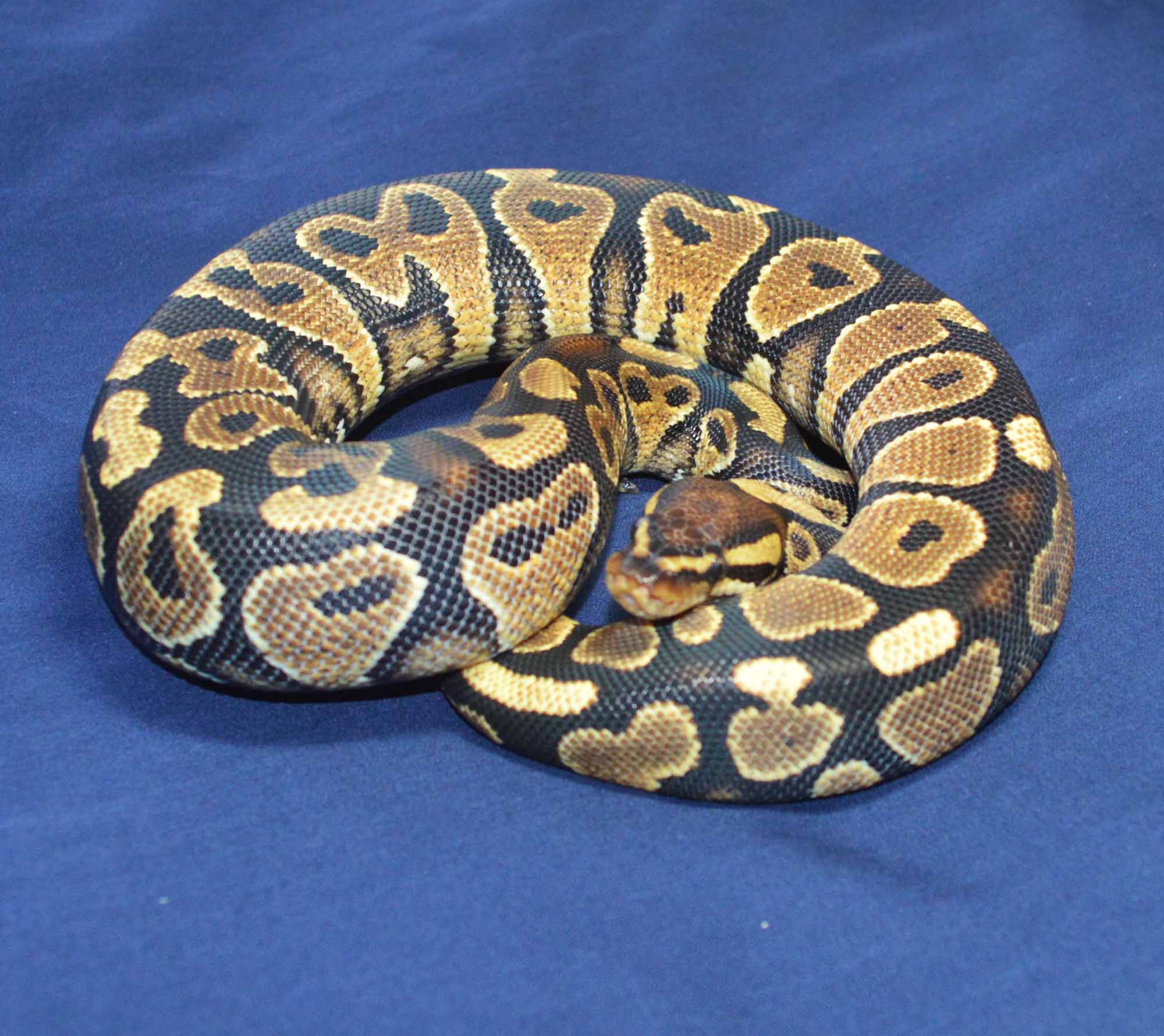 Woma vs HGW?
Contribute to This Article