MorphMarket helped fund this new movie that you WON'T want to miss! Make some popcorn and watch this tonight.

Our captive bred pets descended from these wild animals. This movie answers questions that can help us better understand them such as:

We promise that you will enjoy this movie. 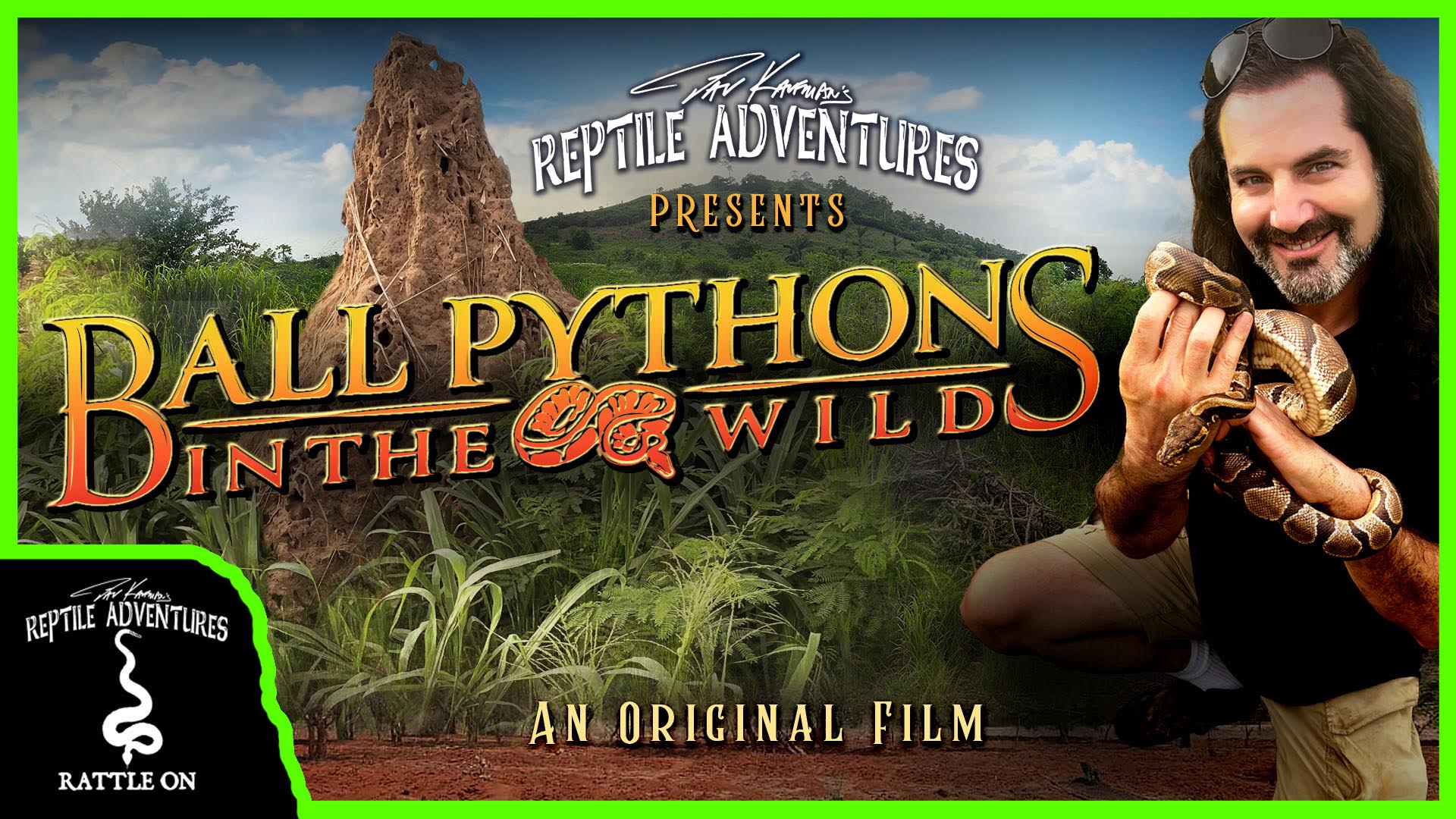 There was a partial outage last night and this post gives some details.

Tuesday night, Cloudflare had an incident with its analytics which led the MorphMarket website to think it was under attack. This cased it to increase its security settings which blocked some users for a few hours until our engineers restored the status.

This experience gave us useful data on how to improve our monitoring and avoid a false alarm like this. We are also adding a mechanism to automatically restore the status once a threat has passed.

Also, the wording of Cloudflare's message made it sound like an individual might have been specifically blocked from the site, which was not the case. We'll see if we can revise that wording so it's less confusing.

While most users were not affected, we apologize to those who were temporarily blocked. Thanks. :)